My parents moved to Pensacola as retired military. Nearby Pensacola Naval Air Station gave them access to the commissary, officer’s club, and other amenities. They were smitten, as are so many visitors, with the incredible beauty of the Gulf coastal region and relaxed Southern lifestyle.

After moving to Tucson in 1999, I began annual treks to the beach and back, linking me to what at first glance appears to be environments at opposite ends of a moisture continuum: desert to marine systems. But I began to find uncanny parallels:

It’s those changes in latitudes,
changes in attitudes nothing remains quite the same.
With all of our running and all of our cunning,
If we couldn’t laugh, we would all go insane.

If you have never visited or seen the Sonoran Desert, it probably seems an oxymoron to call this desert a place of lushness, but, it truly is such a wonder. 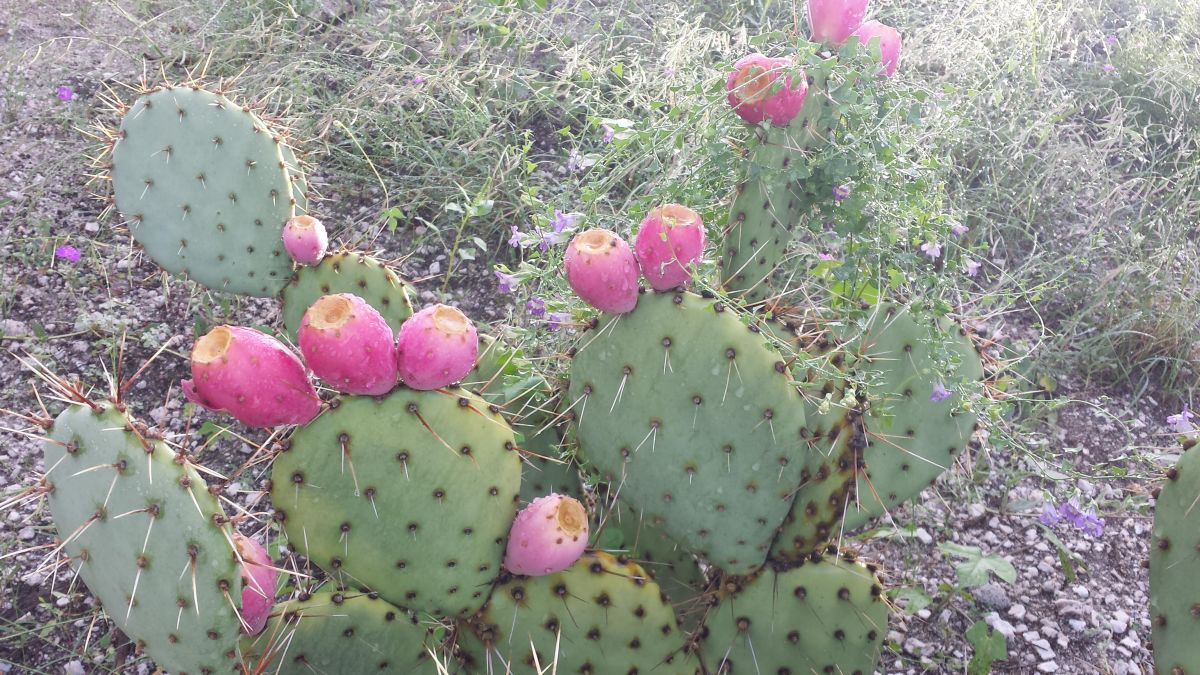 The adjacent photograph was actually taken in 2007 before I left Tucson, AZ for Pensacola, FL. The location is near my friend’s home in the foothills of the Catalina Mountains that form one boundary of the City of Tucson.

Today I am writing from the Baker’s home on a September afternoon and once again the monsoon rains are falling on this high desert. The desert’s flora is in full glory, cacti swollen plump with water, blossoms forming in colors of lemon and peach, and aqua blue prickly pear pads sprouting cherry red fruit. If you have never visited or seen the Sonoran Desert, it probably seems an oxymoron to call this desert a place of lushness, but, it truly is such a wonder.

The Southwest is experiencing a late and strong monsoon season that some expect may go right on into the rainy winter season. If so, that will be a huge blessing for a region in a long-term drought. Rain on, oh great monsoon clouds! Let the liquid wonder work its magic down into the desert pavement, and travel into the arteries of the giant saguaro, and down the throat of desert critters, and gather below in rock lined aquifers. Rain on! Rain on!